We understand the importance of feeling good 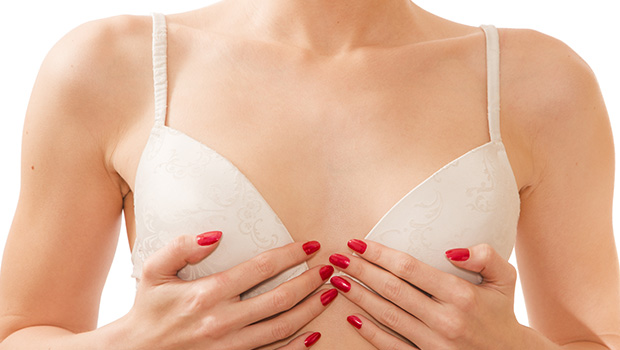 Am I a Candidate?

The Surgery with Implants

A tissue expander is usually inserted in the first operation which may be at the same time as the mastectomy. The expander is placed behind the muscle in your chest. You will wake up with some volume in the breast as the expander is partially filled in the operation. Once the wounds are healed, further expansion is performed by inserting more saline into the expander in the rooms. This is not painful but can be uncomfortable for a couple of days.

In a second operation, the expander is exchanged for a silicone implant. This operation has a much quicker recovery. If the reconstruction is only in one breast (unilateral), often a balancing procedure can be performed at this stage which may involve an augmentation, reduction or lift of the other breast to improve symmetry.

Some women are able to have the permanent breast implant placed at the time of the mastectomy. However, most women require a two-stage process, using a tissue expander before the permanent implant is placed.

Nipple reconstruction can be performed as a third stage under local anaesthetic. The areola is reconstructed with tattooing.

After insertion of the tissue expander with a mastectomy, you will be in hospital for three to four days. Drain tubes are used to remove excess fluid that is created following surgery. You will often leave hospital with at least one drain tube and this will be checked daily by the nurse that comes to your home, or at the rooms. You will come out of surgery in a boob tube for comfort and then will be fitted with a postop bra. It may take around two weeks to resume normal activities and 6-8 weeks until you will feel ready to attempt more strenuous activities and exercise. Further expansion can be performed once the wounds are well healed, at around two weeks post surgery.

Following exchange of expander for the definitive implant, you may only stay overnight and often drain tubes are not required. You may return to work within two weeks of surgery but it will still be 6-8 weeks before you can return to strenuous exercise.

The Surgery with Autologous Tissue

Your own tissue can be used to reconstruct the breast. Use of excess abdominal tissue can provide a natural feeling and looking reconstruction, with the benefit of a “tummy tuck”. This is called a DIEP (Deep Inferior Epigastric Perforator) flap or TRAM (Transverse Rectus Abdominis Musculocutaneous) flap. The muscle and overlying tissue from the back is a common flap to be used and is called the latissimus dorsi flap.

DIEP flap surgery can take many hours to perform and you will be in hospital for five to seven days. There will be drain tubes in the breasts and abdomen. You will be into a chair the next day and will be walking around the ward within a couple of days after surgery. After a latissimus dorsi flap, you may be hospital for three to five days.

After a DIEP or latissimus dorsi flap, you may not be able to drive for up to four weeks depending on your comfort. A full recovery can take more than six weeks. There is often a second operation which is much smaller than the initial surgery, to optimise the reconstruction. This is often a day stay procedure with a short recovery time.